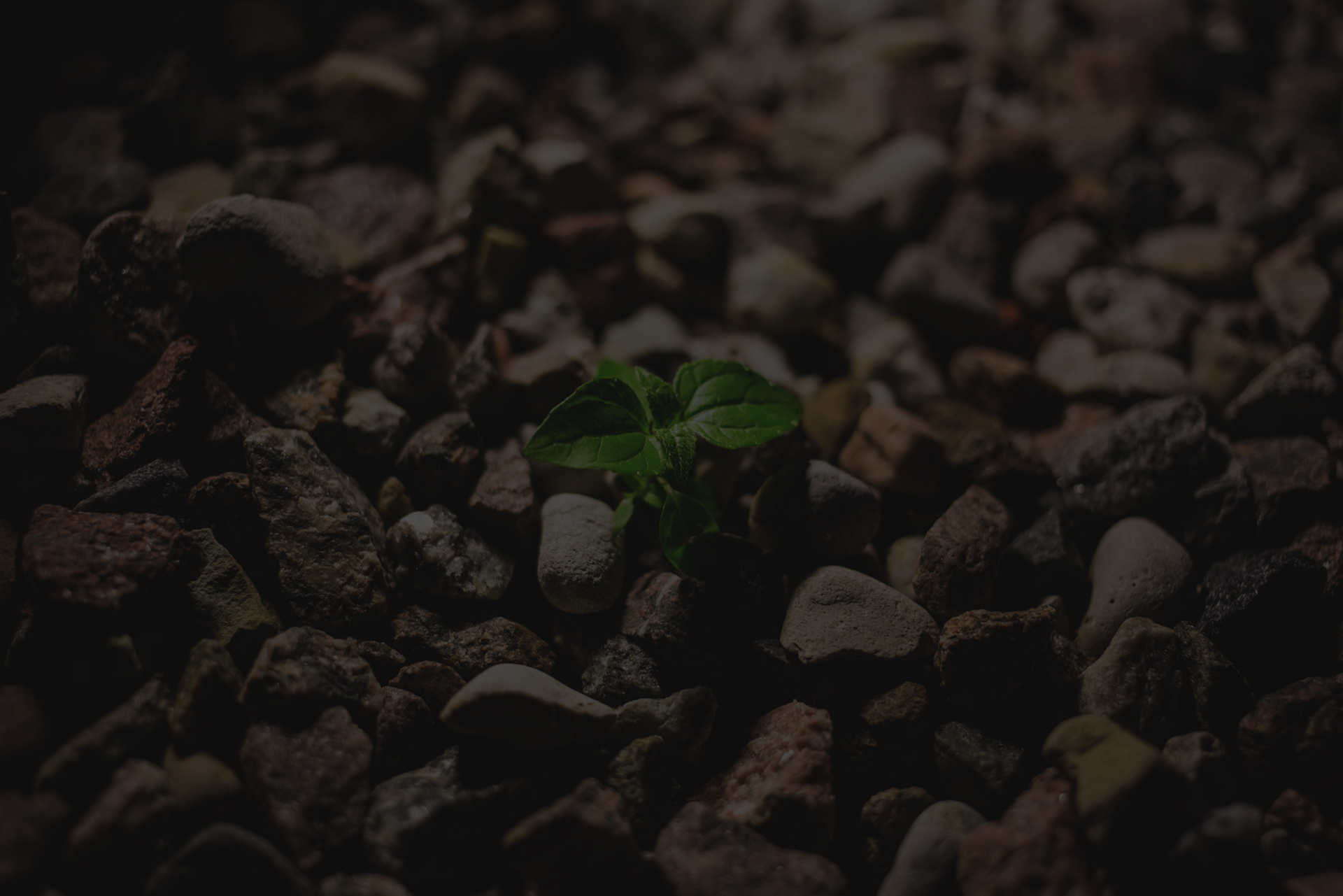 Invest in the right frequency of your subconscious mind

Toxic masculinity transcends national borders, age, generations, and ideas of race and ethnicity. It is the root cause of many social ills in South Africa. Indeed, men are overwhelmingly both the perpetrators as well as the victims of violence. This is because notions of masculinity, and what it means to be a man, seem to be the driving factor behind much of the risky behaviour that males engage in.

Many young men identify violence as an important way of displaying power and proving their masculinity in their communities. You’ve probably heard expressions like “man up” or “real men don’t cry.” While the concept of gender is often associated with women, statements like these reflect gendered expectations for men too. Think about a term like guy code:  it refers to the unspoken rules that men are “supposed” to follow.

Masculinity is not a natural occurrence but is a socially constructed collective gender identity. The idea is that men are supposed to act in a certain way according to certain definitions of “the ideal man”, and those who diverge from this concept are seen as less masculine than others. Hyper-masculinity is when men are insecure about not adhering to this concept of the ideal man so they overcompensate by increasing their aggressive and violent behaviour to prove their masculinity. However, toxic masculinity occurs when these violent, unemotional and sexually aggressive norms of masculinity start to have a harmful impact on society and the individual.

Men dialogues and men in prison.

Invest in the right frequency of your subconscious mind